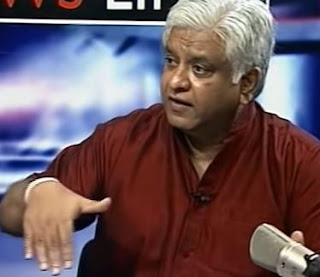 The SLC official, arrested on charges of financial fraud, is understood to be involved in relation to the missing portion of broadcasting fees due to the board from the home series against South Africa in July-August. 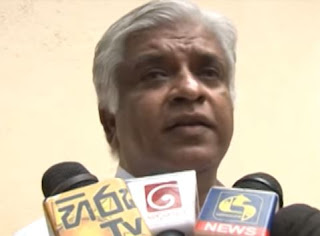 Sometime in the year 2000, four years after winning the world cup,both the SL captain A Ranatunga and vice captain Aravinda de Silva were named by India’s CBI in  match-fixing charges. However, later both of them were given clean chits after investigation.
The 1996 World cup winning captain today has stated, “India’s Central Bureau of Investigation (CBI) could provide technical expertise in probing widespread allegations of corruption in cricket.”
Arjuna Ranatunga, Minister of Petroleum Resources Department Sri Lanka, said after returning from New Delhi, “I made the request, and Prime Minister Narendra Modi immediately put me in touch with the CBI. We don’t have the expertise or the laws to deal with this problem in a proper manner. India promised to help us in drafting legislation too.”

Gayle breaks Afridi’s record of most sixes in international cricket