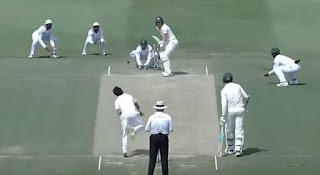 With a mammoth task of pursuing 538 in the fourth innings, Australia end Day 3  of Pakistan vs Australia 2nd Test at 47 for the loss of one wicket. In the wake of losing Shaun Marsh early, Aaron Finch and Travis Head keep the Australian innings moving. Finch is as of now batting at 24, while his accomplice Travis is at 17. 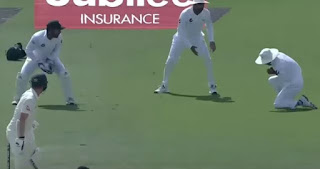 Pakistan, prior in the day, declared their innings at 400. Babar Azam missed out on his maiden Test ton, while captain Sarfraz Ahmed additionally could not convert over his well-crafted 81-run innings with a three figure check. 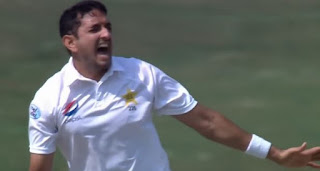 Pakistan now has two days of left to claim the remaining 9 wickets for a memorable win. 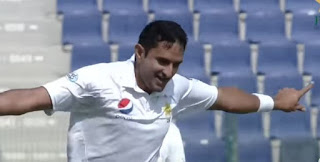