Hydro power has clear economic, social and systemic advantages. Fueled by water, it is clean and renewable compared to fossil fuels. It is among the cheapest sources of energy. It can be operated for base loads as well as peak loads. 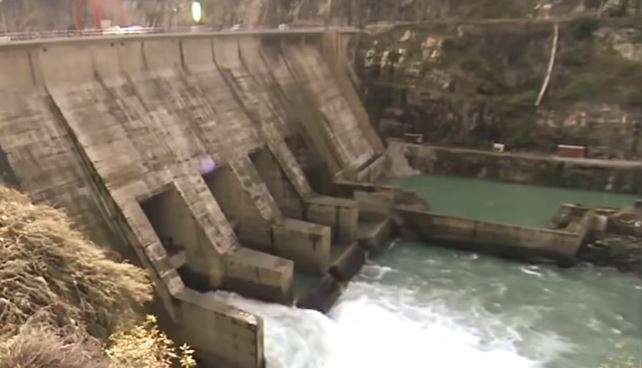 Hydro projects have enormous socio-economic benefits for local populations and surrounding areas
The hydro power generation is characterized by such factors like :
– highly capital-intensive mode of electricity generation,
– very little recurring cost and hence no high long term expenditure,
– no consumables involved,
– cheaper as compared to electricity generated from thermal plants,
– reduces the financial losses due to frequency fluctuations,
– more reliable, it is inflation free due to not usage of fossil fuel.
And above all, hydro power is environment friendly- no pollution and no carbon emissions. Hydro power is also a renewable source of energy because it uses and not consumes the water for generation of electricity, and leaves the water (a vital resource) available for other uses like irrigation.

Hydropower supplies at least 50% of electricity production in 66 countries and at least 90% in 24 countries. In neighboring Bhutan it accounts for 40 per cent of exports and 25 per cent of GDP.
Yet, hydropower is neglected in India. The estimated total hydro power potential of India is around 1,45,000 MW but less than 30% of this hydro power potential has been exploited so far in India. Despite being an important and cheap source of clean and renewable energy, hydropower’s share in India’s energy mix has been declining. That’s why Hydropower Needs a Push in India.
Dhauliganga HE Project (280 MW)in the Distt. of Pithoragarh of Uttranchal was completed in November 2005. It has been selling electricity @ Rs.1.83 / Kwh – the lowest tariff rate – to beneficiary States of Northern Region.
Read More 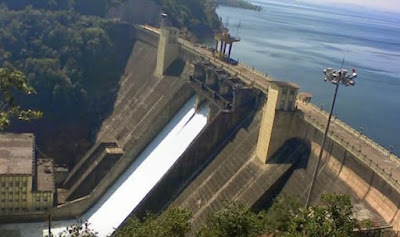