Should pilots be napping in the cockpit? Safety experts say maybe yes, but the FAA isn’t so sure it’s a good idea. Controlled Rest is better. 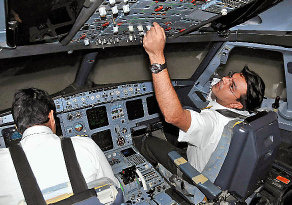 The Flight Safety Foundation has published a guide developed with an industry “fatigue countermeasures” working group that details the “best practices for implementation of a policy allowing for controlled rest (CR) on the flight deck.” In other words, napping in the cockpit while the pilot in the other seat keeps and eye on things. 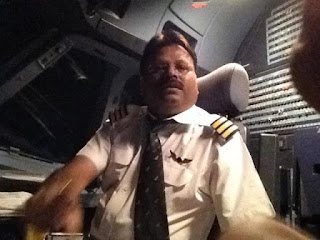 
Controlled rest is defined by ICAO as a “short sleep opportunity” that serves as a mitigation strategy in case of unexpected fatigue during flight. The Flight Safety Foundation cautions it is not to be used as a planned strategy to extend duty periods, but rather as a “safety net” to combat in-flight fatigue. Nevertheless, CR periods have yet to be approved by all national regulatory authorities. 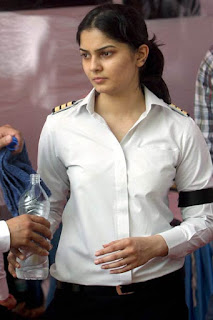 “For over 20 years, operators have been utilizing CR to harness the benefits of napping and limit the disadvantages of fatigue caused by extended hours of wakefulness, sleep loss and time of day,” the document says. “Sleep studies support the use of naps to improve alertness and performance, and operators that are experienced in CR are supportive of the use of CR.”
Other sections of the 25-page publication offer guidance for operators in deciding whether to introduce CR; how to implement, document and review an effective CR procedure; how to monitor and continuously improve CR as part of a fatigue risk management program; and ICAO’s recommended procedures for CR. An appendix contains the International Civil Aviation Organization’s recommended procedures for CR on the flight deck.

However, some national regulators, including the FAA, prohibit CR. Controlled rest was considered when the latest FAA flight and duty time rules were developed, but it was excluded from the final regulations. The report notes, however, that “the absence of a CR procedure does not prevent flight crew from napping, let alone from inadvertently falling asleep” and that concerns about CR “can be managed through an effective CR procedure, crew training and integration” of CR into effective fatigue risk management.


CR is permitted for some or all operators in Australia, Canada, New Zealand, and most states in Europe.