West Indies cricketer, Chris Gayle, better known as a specialist of limited overs cricket has been awarded $220k in damages by an Australian Court on Monday, for being defamed in articles that claimed he exposed himself to a female massage therapist in Sydney during the 2015 World Cup. 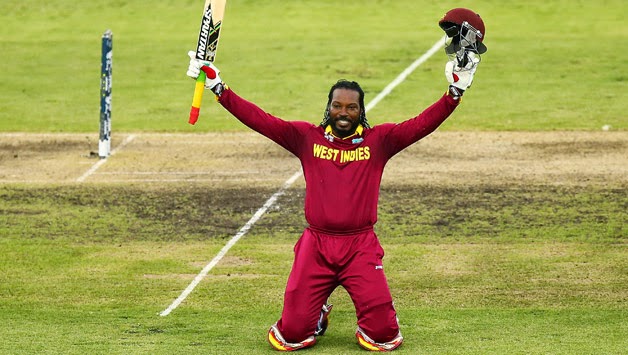 The Jamaican T20 specialist had filed a defamation case against Fairfax Media in 2016 over the articles published in newspapers and online, ABC news said in a report.

Earlier in October 2017, a jury had found Fairfax failed to establish the truth of the reports.

It also found Fairfax had failed to establish that the allegation Gayle had propositioned the masseuse was “substantially true”.

In her reasons, New South Wales Supreme Court Justice Lucy McCallum accepted that Gayle was hurt by the publication of the articles and that “the imputations had particular resonance in cricketing circles, among fans, coaches, officials and players”.

Merkel welcomes COP24 outcome as an important signal for multilateralism